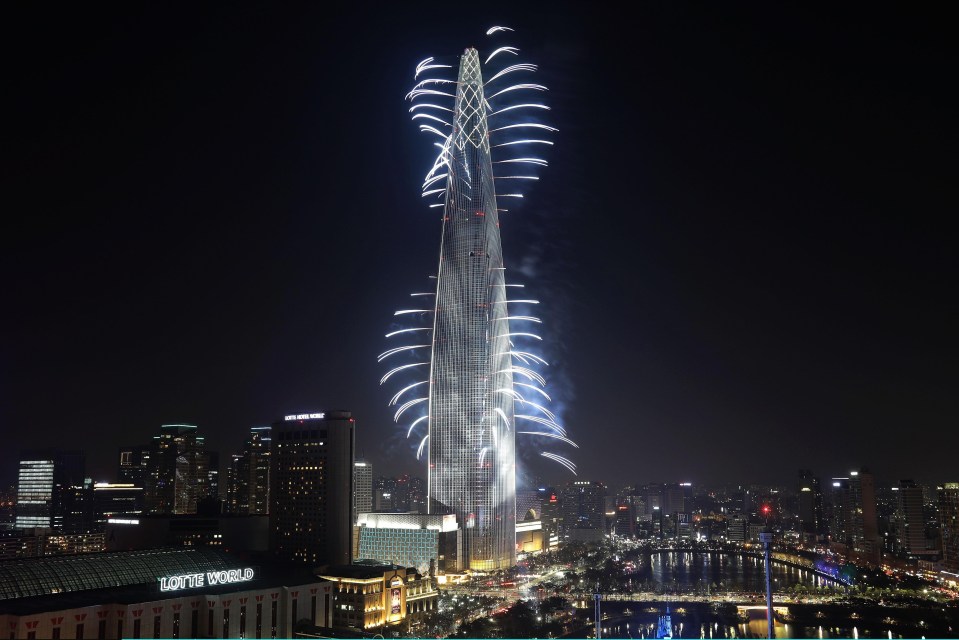 Malala Yousafzai (19-year-old activist), the youngest Nobel Prize laureate, will on April 12 address Canada’s Parliament and officially receive the honorary Canadian citizenship bestowed upon her in 2014. Malala was targeted by Taliban militants after she became an outspoken advocate for the right of girls to learn and to attend school.

Serbian Prime Minister Aleksandar Vucic has won a clear victory in the country’s presidential election. He won about 55%, well above the threshold to avoid a run-off, with most results counted.

Sporting minnows India has been ranked third for the third year in a row in a doping violation report published by World Anti-Doping Agency (WADA) for 2015 with 117 athletes from the country punished after testing positive for banned substances.

More than six years after, approved by the UPA government, the Centre has constituted ‘National Board for Electric Mobility’ (NBEM) to promote electric mobility and manufacturing of electric (& hybrid) vehicles and their components.

Under new regime, foreign tourists with e-visa can stay up to 2 months Kohli named Wisden’s leading cricketer in the World for 2016 At the 2017 Boys and Girls Championships, Brianna Lyston (12-year-old Jamaican female athlete) left her competitors in her wake to win the 200m race in the Caribbean nation, clocking a time of 23.72 seconds – almost within two seconds of the senior world record set by Florence Griffith-Joyner at the 1988. 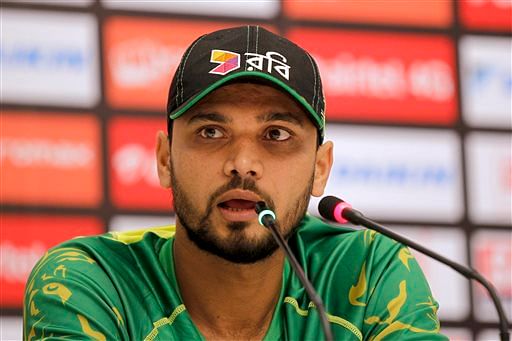 Bangladesh captain Mashrafe Mortaza announced his retirement from T20I cricket. Mortaza, who led Bangladesh in the 2016 ICC World T20, will feature in the T20I series against Sri Lanka – with the game at R Premdasa Stadium, Colombo on April 6 being his last.

Adam King, a cricketer from New Zealand, has prohibited for two years by the Sports Tribunal of New Zealand, after being found guilty of using performance-enhancing drugs. King’s two-year ban has been back-dated to start on May 1, 2016.