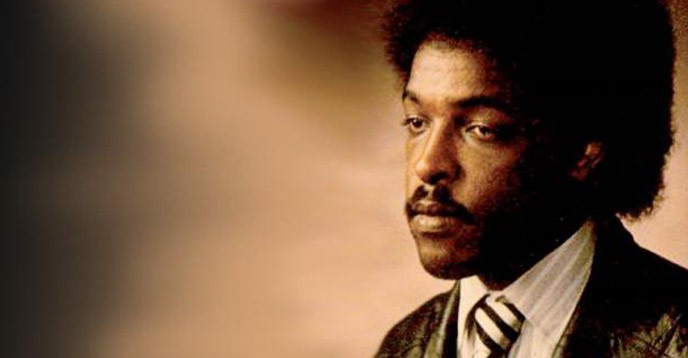 Dawit Isaak a journalist who arrested in Eritrea in 2001, and whose case has championed for years by human rights organizations and international governments, will receive the 2017 UNESCO/Guillermo Cano World Press Freedom Prize.

Dhoni as the CEO of an oil company for a day

Former India captain Mahendra Singh Dhoni, who has worn many hats over the years, worn another feather in his cap today. The ‘Captain Cool’ has appointed as the CEO of Gulf Oil India for a day.
The former Indian captain was named as the brand ambassador of Gulf Oil back in 2011 and since then has shared a good bond with it.

First bio-gas bus in Kolkata with flat Re 1 fare 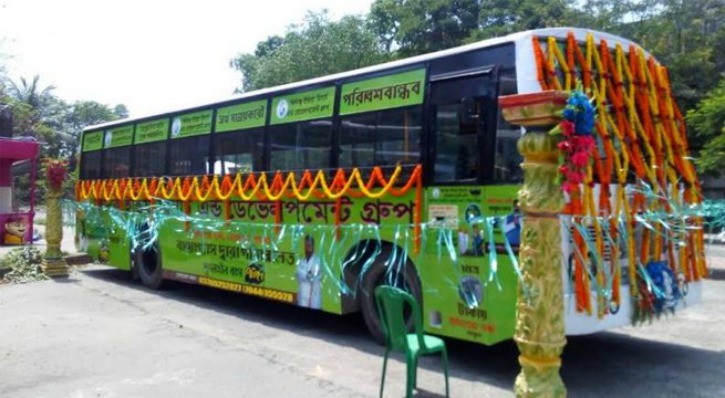 Phoenix India Research claimed to have launched the first bio-gas fuelled bus in Kolkata keeping a flat fare of just Rs. 1. All buses will have a flat fare of Rs. 1 irrespective of the distance, even more than 40 km. Presently, the lowest fare in a Kolkata bus is Rs. 6. Padma Vibhushan recipient classical singer Kishori Amonkar passed away at the age of 84 at her house in Mumbai. In her career spanning seven decades, she revered as ‘Gaan-Saraswati.’

Indian Institute of Science (IISc) Bangalore has emerged at the top of the National Institutional Ranking Framework (NIRF) that rates Indian higher educational institutes by their performance.

K Prithika Yashini, 26, scripted history when she took charge as sub-inspector in Dharmapuri district in Tamil Nadu. For, Yashini is the first transsexual to enter into uniform service in India.

Nifty hit new highs above 9200 for first time ever

FIFA has banned Brayan Jimenez, the former president of the Guatemala football federation for life. Brayan Jimenez, a former member of the FIFA Committee for Fair Play and Social Responsibility, last year pleaded guilty in a United States federal court to racketeering and wire fraud.