Diplomat Vipul, a 1998 batch Indian Foreign Service officer, took up the charge as the new Consul General of Dubai. Mr. Vipul has succeeded Anurag Bhushan. Before joining the Consulate at Dubai, he was working in the office of External Affairs Minister Sushma Swaraj.

While the focus has been on the US, visas for IT professionals to work in Singapore have dropped “to a trickle,” prompting the government to put on hold the review of the Comprehensive Economic Cooperation Agreement (CECA) citing the violation of the trade pact. A Japanese man has become the first recipient of donated, reprogrammed stem cells as a treatment for macular degeneration. A Japanese man in his 60s became the first person to receive cells derived from induced pluripotent stem (iPS) cells that had been donated by someone else. 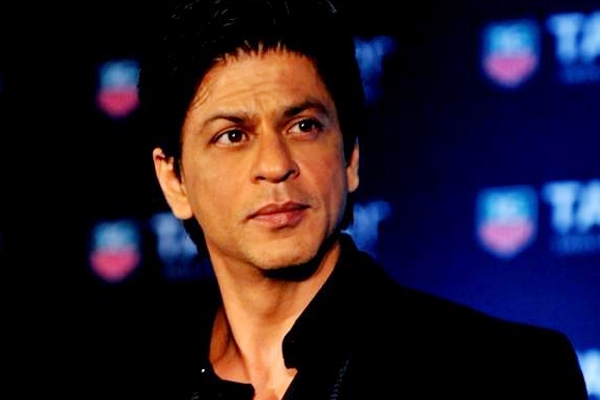 Bollywood star Shah Rukh Khan will be honored at the 60th San Francisco International Film Festival (SFILM) on April 14 at the Castro Theater.

LV Revanth is the winner of Indian Idol 9 Chief Minister N Chandrababu Naidu has selected for another prestigious award. The US-India Business Council selected the CM for the award of ‘Transformative Chief Minister, ’ and Naidu would be receiving the coveted award at second annual West Coast summit which is to be held in California on May 8.

The Government has launched PowerTex India, a comprehensive scheme for power loom sector development, simultaneously at over 45 locations in the country. Kenya’s Joyciline Jepkosgei has broken the world half marathon record as well as the 10km and 15km marks at the Prague Half Marathon. On the way to winning the IAAF Gold Label Road Race in one hour, four minutes and 52 seconds.