Latest 29th April 2017 Current Affairs are updated here. The Online General Updates is important to applicants who are preparing for the Competitive Exams or Bank Exams. You can get the Daily GK Updates, Weekly General Updates & Monthly Updates here. Now each and every Exam consists the topic GK questions. General Knowlege questions will have much weightage in all the competitive exams. This Updates will help you to gain the GK.

Today – World Day for Safety and Health at work

Union Minister for Urban development and housing M. Venkaiah Naidu launched Micro and small Enterprises Facilitation Council (MSEFC) Portal and My MSME app. They were launched as a part of digital India initiative from the perspective of the MSME sector in the country. The grievances field communicates through the email and SMS instantly. 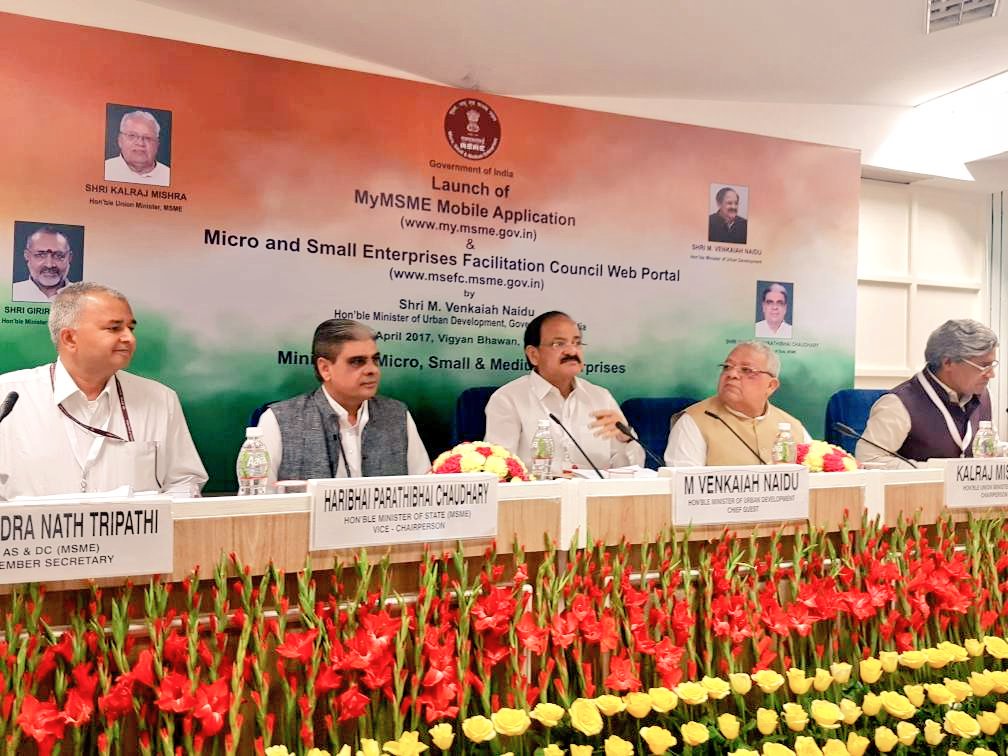 El Salvador is the first country to ban metals mining. The El Salvador unicameral legislature passed the ban with support from a sweeping coalition. The law bans “prospection exploration, exploitation, extraction or processing of metallic minerals in El Salvador”.

Sankha Ghosh Bengal poet and literary critic was honored with 52nd Jnanpith Award which was awarded by President Pranab Mukherjee. The poet is a recipient of Sahitya Akademi and Padma Bhushan. His literary works reflect a rare poetic style but also have the deep reflection on the social issues.

The Haryana Government appointed senior IPS officer Baljit Singh Prabhu as the new Director General of Haryana Police (DGP). He was previously serving as the Chairman and MD of Haryana Police Housing Corporation.

Donald Trump introduces biggest reform plan in the US

US president Donald Trump has introduced biggest tax reform plan in the history of United States. The income tax rates have been slashed from 39.6% to35%. He proposed tax relief for families with child and dependent care expenses. The new plan proposes for a 15% corporate tax rate which is a sharp drop from the existing 35%.

Payments app Paytm launched Digital gold on its platform to allow customers to buy and sell gold through the electronic platform. Paytm claims users will be able to purchase 24 K 999.9 purity gold starting from 1 gram.

ISRO has developed a new Android app called ‘Solar Calculator’. The app allows for determining the solar energy potential of any location. ISRO’s Space Applications Centre (SAC) at Gujarat has developed the app for the Union Ministry of New and Renewable Energy and is likely to aid in installation of the photovoltaic solar panels at any location.

Enterprise application software maker Systems Applications Products (SAP) launched a solution for small and medium-sized enterprises (SMEs). SME’s to help them to become compliant with the Goods and Service Tax (GST). SAP has launched ‘GST in a box ‘, an all-inclusive solution portfolio designed to help SME’s.

Bollywood Actor Shah Rukh Khan became the first Indian actor to deliver Technology, Entertainment, Design (TED). He spoke on various issues beginning from his stardom to the changes world has experienced with the introduction of the internet. 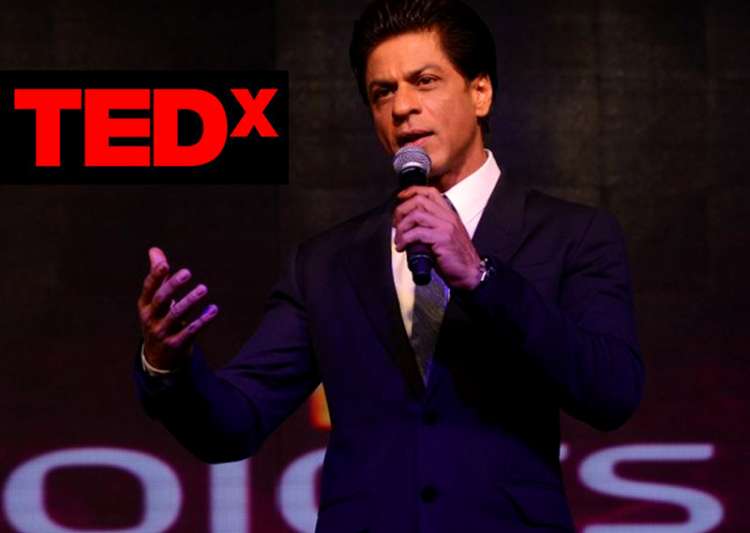 Kia Motors is lining up around $ 1.1 billion to set up a manufacturing plant in India. The south Korean firm, part of the Hyundai group, will sign a MoU with the AndhraPradesh Government to build a new plant in Anantapur district. 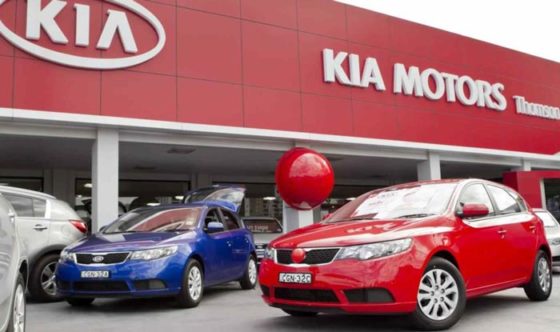 International Federation of Association Football (FIFA) president Gianni Infantino has confirmed that the video Assistant Referees will be used in the 2018 World Cup in Russia. 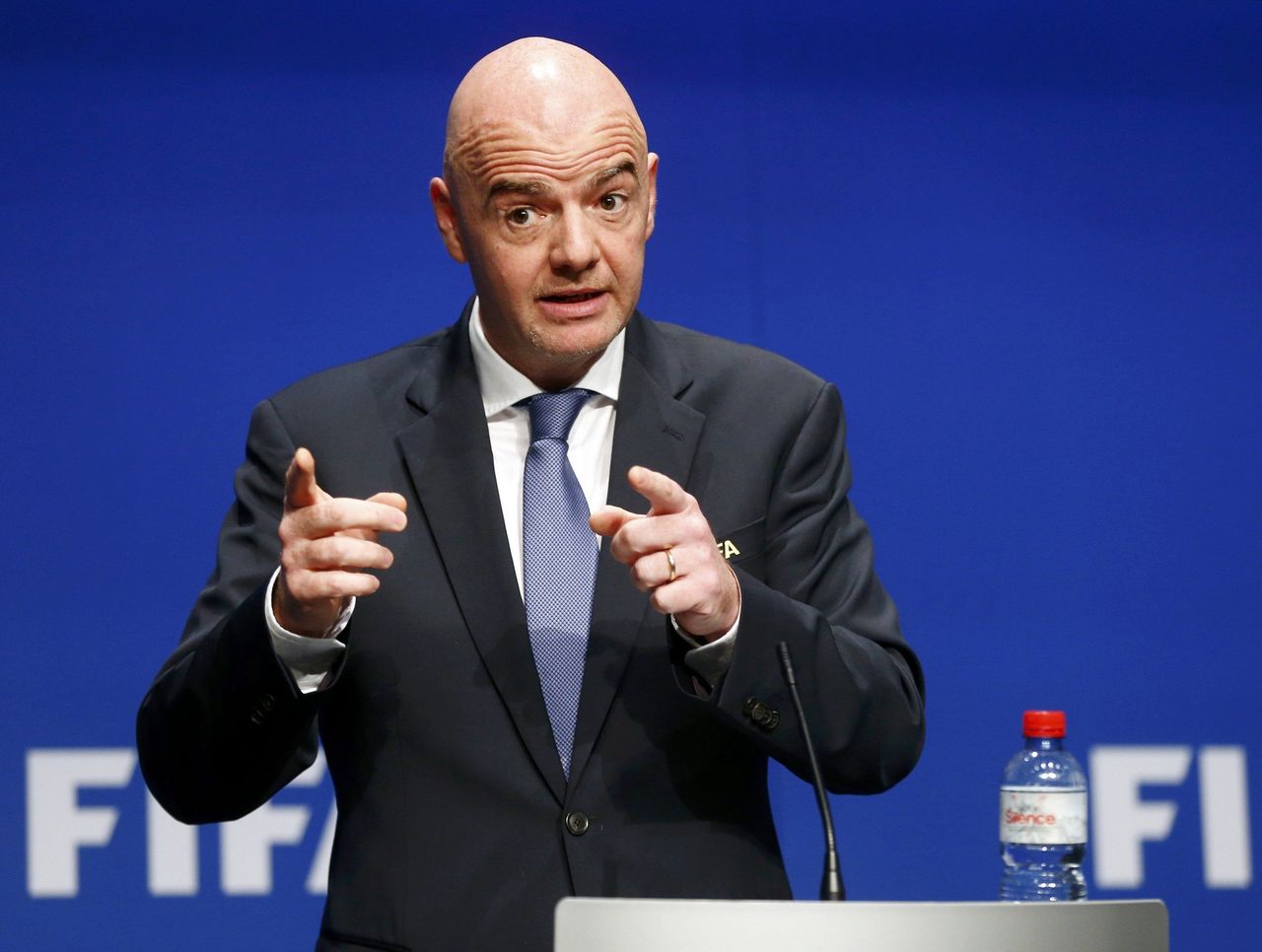