Now Apply for passports in Hindi – Ministry of External Affairs

The Minister of External Affairs, Sushma Swaraj has made a provision enabling people to apply for passports in Hindi. The move comes after President Pranab Mukherjee recently accepted recommendations made in this regard by the Committee of Parliament on official language, via its ninth report. The report was submitted in 2011.

The panel has suggested that bilingual forms should be made available by all passport offices and forms filled by Hindi should be accepted.

World Day For Animals In Laboratories was established in 1979 by the British National Anti-Vivisection Society (NAVS).The date 24 April was chosen as it marked the birthday of former NAVS president Hugh Dowding, 1st Baron Dowding.

India as World No. 2 LPG importer – by Modi’s Push To Make Kitchens Safer

Arun Jaitley informed that Indian Economy will grow at a clip of 7.5% this fiscal, up from 7.1% in the previous year. Arun Jaitley participated in G-20 finance ministers and central bank governors meeting in Washington. He is on an official tour to the USA to attend spring meetings of the International Monetary Fund and the World Bank and other associated interactions.

Every year April 24 is being observed as National Panchayati Raj Diwas across India. This day marks the passing of the Constitution (73rd Amendment) Act, 1992 that came into force with effect from 24 April 1993. National awards namely Deendayal Upadhyay Panchayat Sashaktikaran Puraskar, Nanaji Deshmukh Rashtriya Gaurav Gram Sabha Puraskar to be conferred upon Panchayati Raj Institutions and e-Panchayat Puraskars to State Governments.

Union Minister of Commerce and Industry NirmalaSitharaman and Minister of State for Communications Manoj Sinha released coffee scented postage stamps at the General Post Office, Bengaluru. The stamps, which are being printed at the India Security Press, will be priced at Rs. 100. Bhutan first introduced the concept of aromatic stamps in 1973. India introduced its first aromatic stamp in 2006, with a 15 sandalwood-scented stamp.

Google is apparently working on a new feature called ‘Copyless Paste.’ The new feature, which is accessible under Chrome’s flags subsection and is available in version 59 and later, automatically copies useful information and suggests it for pasting in apps where it might be relevant. Google started the work on this feature in February. Presumably ‘Copyless Paste’ will arrive in the next few months.

Bollywood film “Newton” has won the best film honor at the Hong Kong International Film Festival. The lead actor of the film is Raj Kumar Rao. Amit Masurkar-directed “Newton”, is a political satire. It had its world premiere at the 67th Berlin Film Festival where it won the International Federation of Art Cinemas (CICAE) award in its Forum segment.

Malaysia Airlines planes will be tracked minute-by-minute using the new system, which boasts complete worldwide coverage, even over “ocean, polar, and remote regions.” 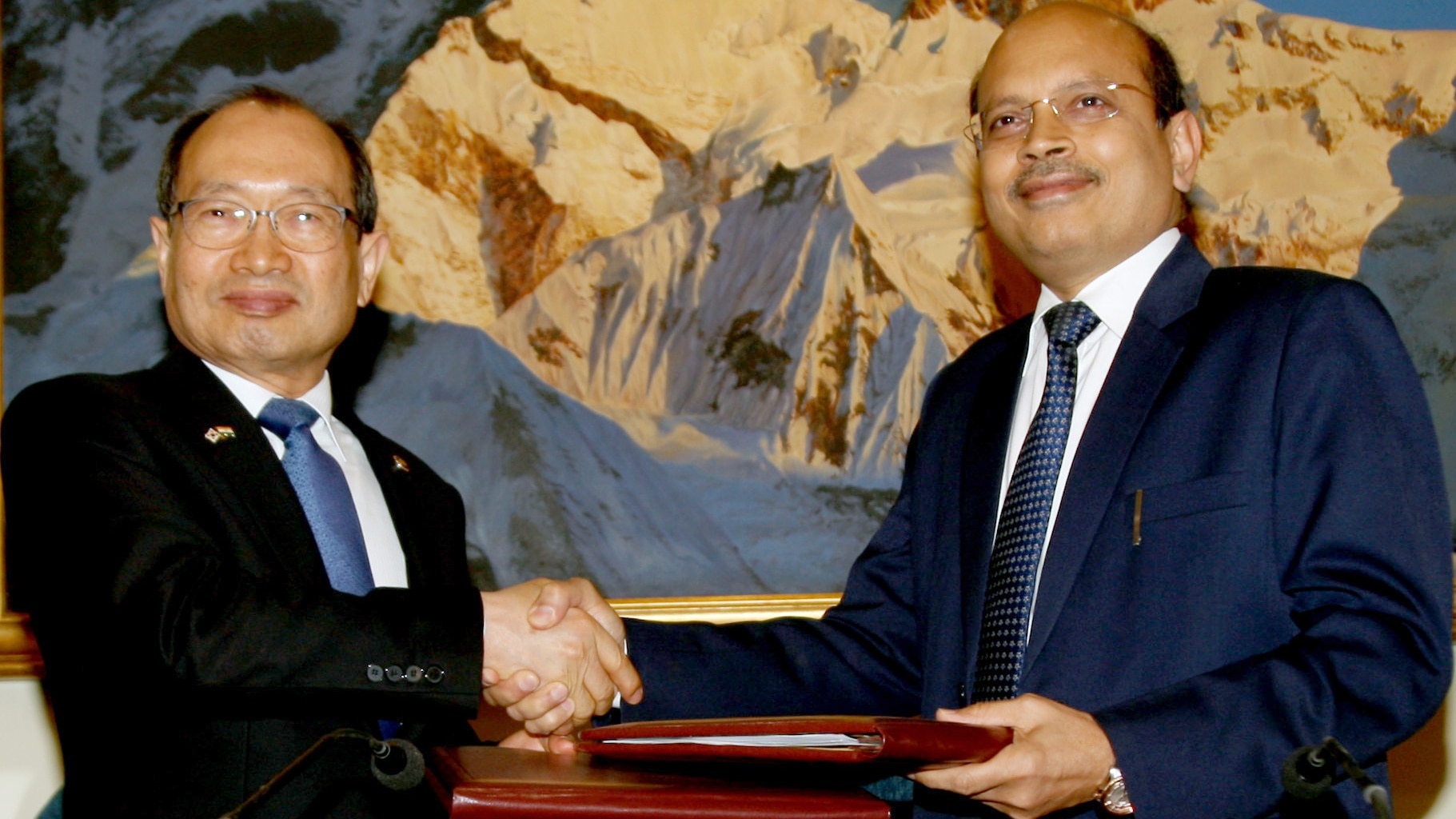 India and South Korea inked a memorandum of understanding with India to cooperate in shipbuilding for military use. The memorandum was signed by both India’s secretary of defence production, Ashok Kumar Gupta, and South Korean Minister of Defense Acquisition Program Administration Chang Myoung-jin in India “for Defence Industry Co-operation in Shipbuilding,”

The Indian Railways will launch in July the Utkrisht Double-Decker AC Yatri (Uday) Express, a special class service for overnight journey that will ply on high-demand routes.