In today’s technological world, it is very difficult to read the general knowledge questions by searching them. So, candidates, to help you we are providing you with the Daily Current Affairs Updates. However, You can read them by simply visiting our website wingovtjobs.com. For now, Check 22nd April 2017 Current Affairs below.

PM Narendra Modi and Paytm founder Vijay Shekhar Sharma are two Indians named in TIME magazine’s 100 Most Influential People list. Modi achieved this feat for the third time in the last four years, having featured on the list in 2014 and 2015. Vijay Shekhar Sharma featured in ‘Titans’ list which includes Amazon CEO Jeff Bezos.

The government has extended the deadline till April 30 for those who are yet to pay 25% of their undisclosed income as interest-free deposits under the Pradhan Mantri Garib Kalyan Yojana (PMGKY) scheme.

Health ministry of India has taken a slew of measures against Antimicrobial Resistance (AMR) like setting up a National Surveillance System.

India has won elections to two subsidiary bodies of a UN organ focussed on social and economic issues. India, along with 12 other members, was elected to the Committee for Programme and Coordination (CPC), a subsidiary body of the UN Economic and Social Council (ECOSOC).

Donald Trump to order US Treasury to delve into taxes, post-crisis reforms

U.S. President Donald Trump will order the Treasury on Friday to find and reduce tax burdens and review post-financial crisis reforms that banks and insurance companies have said hinder their ability to do business.

Dollar Industries is locked in upper circuit of 5% at Rs 1,380 on first day of its listing on the National Stock Exchange (NSE) on Friday.

Shares of HDFC Bank moved higher to its record high of Rs 1,495, up 2.3% on the National Stock Exchange (NSE) after the private sector lender reported a better-than-expected 18% growth in standalone net profit at Rs 3,990 crore for the quarter ended March 2017 (Q4FY17).

Markets pare some losses to end marginally lower; Nifty down 0.3% for week 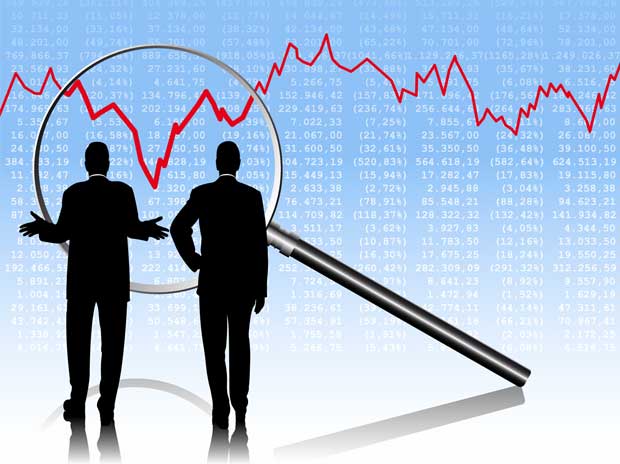