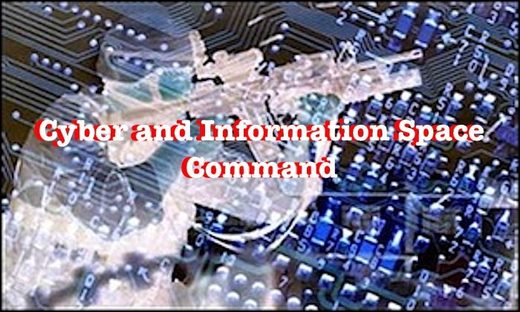 The German military has officially inaugurated a 260-strong cyber command which will become a fifth branch of the Bundeswehr. Also Defense Minister Ursula von der Leyen has officially inaugurated the newly-created Cyber as well as Information Space Command (CIR), making it the fifth branch of German military after the army, navy, air force and also medical service.

China has announced plans to build a new town, Xiongan New Area, an exclusive economic zone, in Hebei province to decongest its capital Beijing, as well as similar to those established in Shenzhen and Shanghai.

Jio’s Summer Surprise offer not in sync with regulations: TRAI 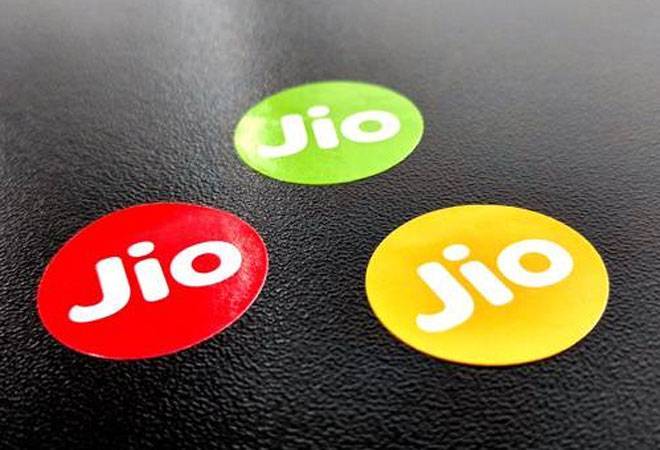 Trai Chairman R S Sharma on Friday said the telecom regulator had advised Reliance Jio to stop ‘complimentary’ service offer as it was not by the regulatory framework.

It’s war between Ola and Uber

Bhavish Aggarwal, the Co-Founder of cab aggregator Ola, on Friday has described competition with the US-headquartered rival Uber as a “guerrilla war” situation with the American company “carpet bombing” as the local firm tries to defend its turf.

The Indian football team achieved its best-ever FIFA ranking in over two decades as well as it jumped to 101 in the latest list released on Thursday. Therefore, it is the team’s best-ever ranking since May 1996.

Lee “bumped into” Tendulkar and former England batsman Kevin Pietersen and the result like most meetings nowadays with the batting legend Sachin Tendulkar, who is former Indian Premier League (IPL) rival.