European Union’s Donald Tusk To Meet Theresa May In London

EU President Donald Tusk will meet British Prime Minister Theresa May in London later Thursday, his office announced, as the two sides prepare for severe Brexit talks. The visit was listed on an updated weekly schedule for Tusk and gave no reason for it nor details of what he would discuss with May.

More than 80 people, including at least 30 children and 20 women, died in the Syrian chemical attack on the town of Khan Sheikhoun early Tuesday, and the toll could still rise. The Alyousef family, one of the city’s main clans, was hardest hit.

Jeff Bezos To Sell $1 Billion Of Amazon Stock Every Year 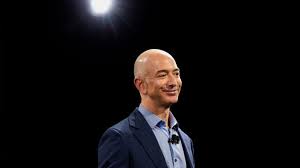 Amazon.com founder Jeff Bezos said on Wednesday he is selling about $1 billion worth of the Internet retailer’s stock annually to fund his Blue Origin rocket company, which aims to launch paying passengers on 11-minute space rides starting next year. 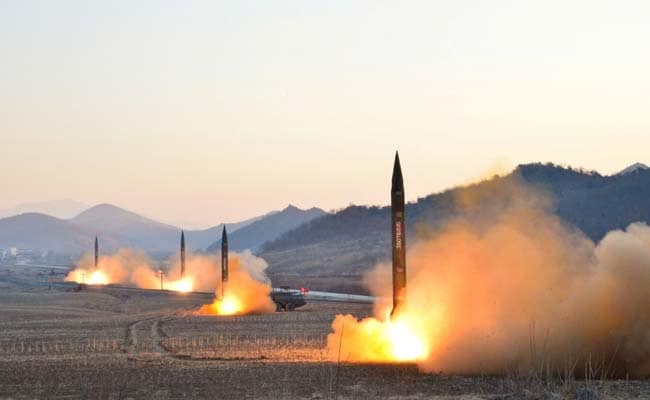 South Korea has successfully test-fired a home-developed ballistic missile with a range long enough to hit any part of North Korea, Yonhap news agency reported Thursday.
It comes a day after the North fired its ballistic missile into the Sea of Japan — which analysts dubbed a warning ahead of a China-US summit, at which Pyongyang’s accelerating atomic weapons program is set to top the agenda. Following the Supreme Court’s ruling to ban the sale of BS-III compliant vehicles in the country, the Government of India has now launched Bharat Stage (BS) -IV grade fuel across the nation. Hyundai has launched a new version of its popular premium hatchback i20 Elite. The car has mild modifications within the cabin, and Hyundai has also introduced new colors for the all-new Elite i20. One variant of the i20 will also get dual-tone exterior color options.

RBI Governor Urjit Patel says that a shift from accommodative to neutral is adequate at this juncture as the apex bank kept the repo rate unchanged in the first bi-monthly Monetary Policy meet of this fiscal. 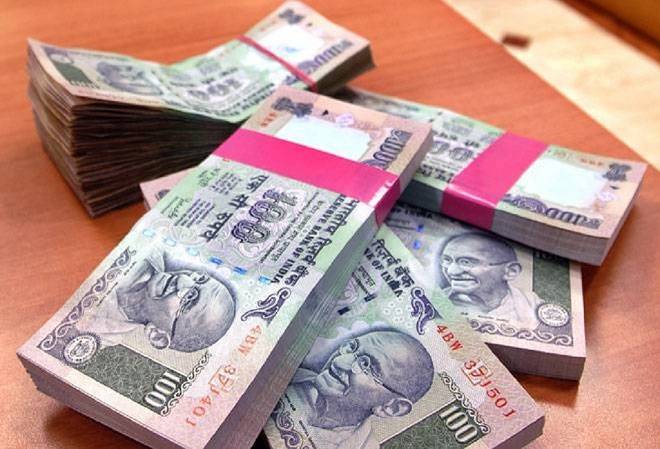 After limiting the cash transaction limit to Rs 2 lakh a day, the Central Board of Direct Taxes. They said that the limit would not be applicable on withdrawals from banks, post office saving accounts, and cooperative banks. Pakistan Test captain Misbah-ul-Haq will quit international cricket after the three-Test series in West Indies in this month, the veteran batsman announced on Thursday.

Long-serving Leander Paes was on Thursday dropped for the first time in 27 years from India’s Davis Cup squad as non-playing captain. Mahesh Bhupathi picked Rohan Bopanna instead for the tie against Uzbekistan.