Here, we have given the General Knowledge Questions 05-04-2017. By reading these GK questions, you can update your General knowledge. Read the current affairs of the particular day & try to answer the questions. It is very important for everyone to know the Daily Current Affairs Updates what are going on. If you are searching for the easy way to gain the knowledge, then this is the correct place. Check 05th April 2017 GK Questions. 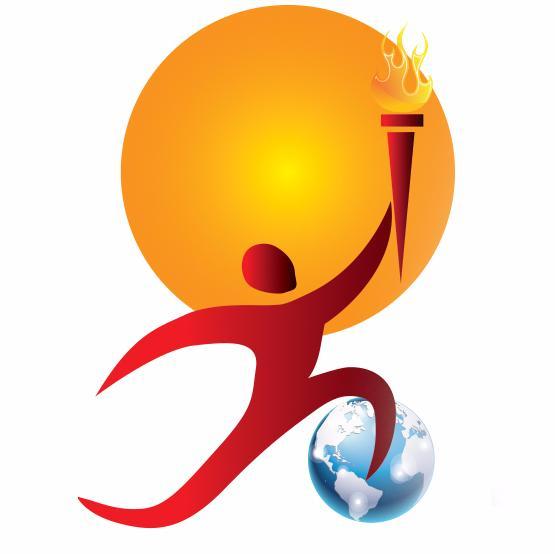 1. Mahendra Singh Dhoni was named the chief executive officer of which company for a day?

2. Who took over as the new Deputy Governor of the Reserve Bank of India?

3. Today, FIFA banned former president of the Guatemala football federation for life due to FIFA corruption scandal. Who is he?

4. Who is appointed as Ambassador and Permanent Representative of India to UN, recently?

5. Who has to be chosen for the 2017 UNESCO/Guillermo Cano World Press Freedom Prize?

Q1.Who appoints Deputy Governor of the Reserve Bank of India?

Q3. Who is the Present Union HRD Minister of India?

Q4. According to property consultant CBRE, World’s 9th most expensive office location is

Q5. As per NIRF rankings, Which institute has named as the best higher education institute in India?

1.India has promised to provide technical assistance to which country to build a research and training center for the World Trade Organization (WTO)?

2. According to web analytics company StatCounter, internet’s most used OS is

3. Under the mission Sagartal se Sagarmatha a team from Indian Navy will climb which of the following mountain?

5. Which among the following bank has launched the ‘811 banking app’ which is part of the lender’s vision to double customer base in 18 months?